Corona measures update after the press conference of 13 October

Corona measures update after the press conference of 13 October:

From tomorrow (Wednesday) evening 10pm, a lot of new measures will take effect.

The reason is that the number of people testing positive has been rising exponentially in the past weeks.

Although there are better medical treatments now compared to the first wave, and most people spend, on average, less time in the hospital, the current situation is not manageable any longer. The pressure on the hospitals, ICUs and care workers is increasing, and a lot of ‘regular’ treatments and operations have to be postponed. Many former Covid patients still experience long-lasting health complaints after they have been declared cured. 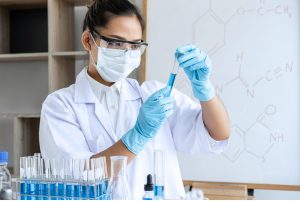 A few weeks ago, some hospitals have already started to transfer corona patients to less full hospitals elsewhere in the country. In other words, it is (has been) going in the wrong direction again.

After 4 weeks they’ll reassess the situation.

It is not a full lockdown, but in general the purpose is to restrict as many movements as possible as well as the number of people coming together.

The hygienic measures and keeping 1.5 meters distance at all times (for ages 12+) will stay the same. 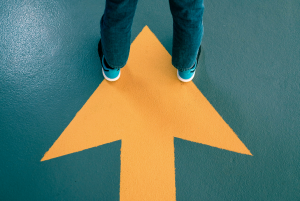 – For schools not so much will change this time, apart from all students from high school age onwards will have to wear face masks in public areas (so also in higher education now).

– All bars, restaurants, coffeeshops and terraces will be closed, and no alcohol sales and consumption in public after 8pm are allowed anymore. Take away and delivery is still possible.

Although most bars and restaurants did everything they could to provide for a safe environment, there were, unfortunately, still too many clusters which originated there and many staff members (who are often young people) have tested positive and contributed to the spread.

– Shops will close at 8pm as well, apart from the supermarkets. The number of customers at the stores will be restricted.

– No team sports with more than 4 people anymore. Individual sports where you can keep distance are still allowed and the gyms may also stay open.

Professional sports games may still continue, but without an audience.

– A maximum of 30 people are allowed in theaters and concert venues and other meeting places. This is excluding the staff.

For public places like museums, zoos and libraries you’ll need to make a reservation for a specific time-slot if advance. 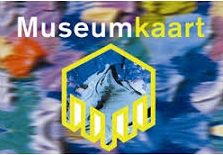 – Face masks are strongly advised in public indoor spaces and also at hairdressers’, and other ‘contact professions’, also by the customers. A change of law is first needed to make face masks obligatory, but this is what the government is working towards.

The same applies to quarantine after visiting a country with code orange or red, and after testing positive: it is officially strongly advised, but everyone’s urged to take it seriously.

– You may receive a maximum of 3 people per day at home. This excludes children up to (and including) age 12.

– In the past weeks, many elderly and care homes have been hit hard again by COVID-19. In order to prevent these people from getting very lonely like during the first wave, receiving one visitor is still allowed.

– Unless truly impossible, you should work from home.

– All travels should be restricted as much as possible; both nationally and internationally.

– There will be additional allowances for businesses and individuals who are financially struggling because of these measures.

Hopefully it will be enough, and can most of the measures be lifted again after these 4 weeks.

More (unofficial) translations of the Dutch news in English you can find on https://www.facebook.com/NOSinEnglish/

Check NOS in English for the (unofficial) English translations of many Dutch news articles and press conferences.
Do you have questions about education in The Netherlands in times of the coronavirus? Watch our latest webinar on the Dutch education system, and book your education support call here.

Want something to start with straight away? 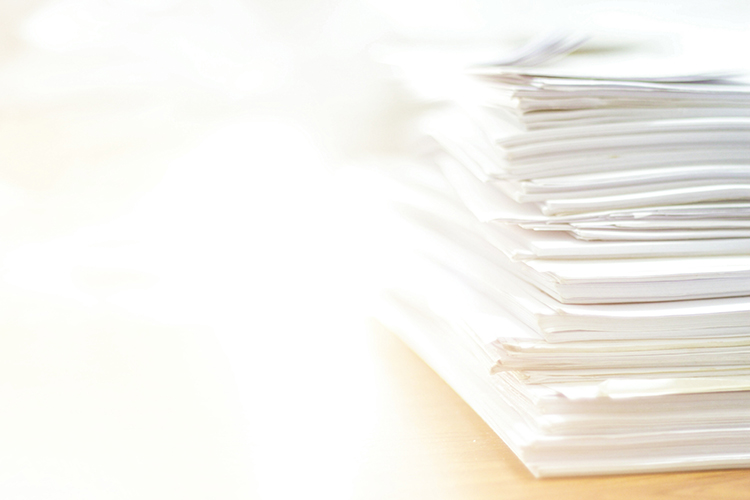